These days I'm working on a 100 Watts tube guitar head - featuring four KT77 power tubes and three 12AX7 in the preamp. It's a two channel amp - one channel clean (Fender-like) - one channel crunch/lead (think hot-rodded Marshall 2203) and there's another feature to combine those two channels, meaning to put the clean channel in front of the lead channel giving even more options and turning it into a completely different amp. For now I'm leaving some self-explanatory pics here (I took them at night, so lighting is bad etc., also lens distortion is killing me), but I hope to document that project further after having it finished (still working on headshell, and fixing some bugs/tweaking it to my liking).

P.S.: YES, it is a PCB amp, at least the preamp and PSU sections are on the PCB and so are the preamp tube sockets - yeah directly mounted on there, BUT: It is rugged as hell, 2.5mm thick FR4 with extra heavy copper layer...it is build to last.


UPDATE (16.03.2019): I finished the headshell and did some tweaks on the amp itself. For now I regard this project to be finished - the amp will be taken to concerts and recording sessions and I'll see where to go from there. 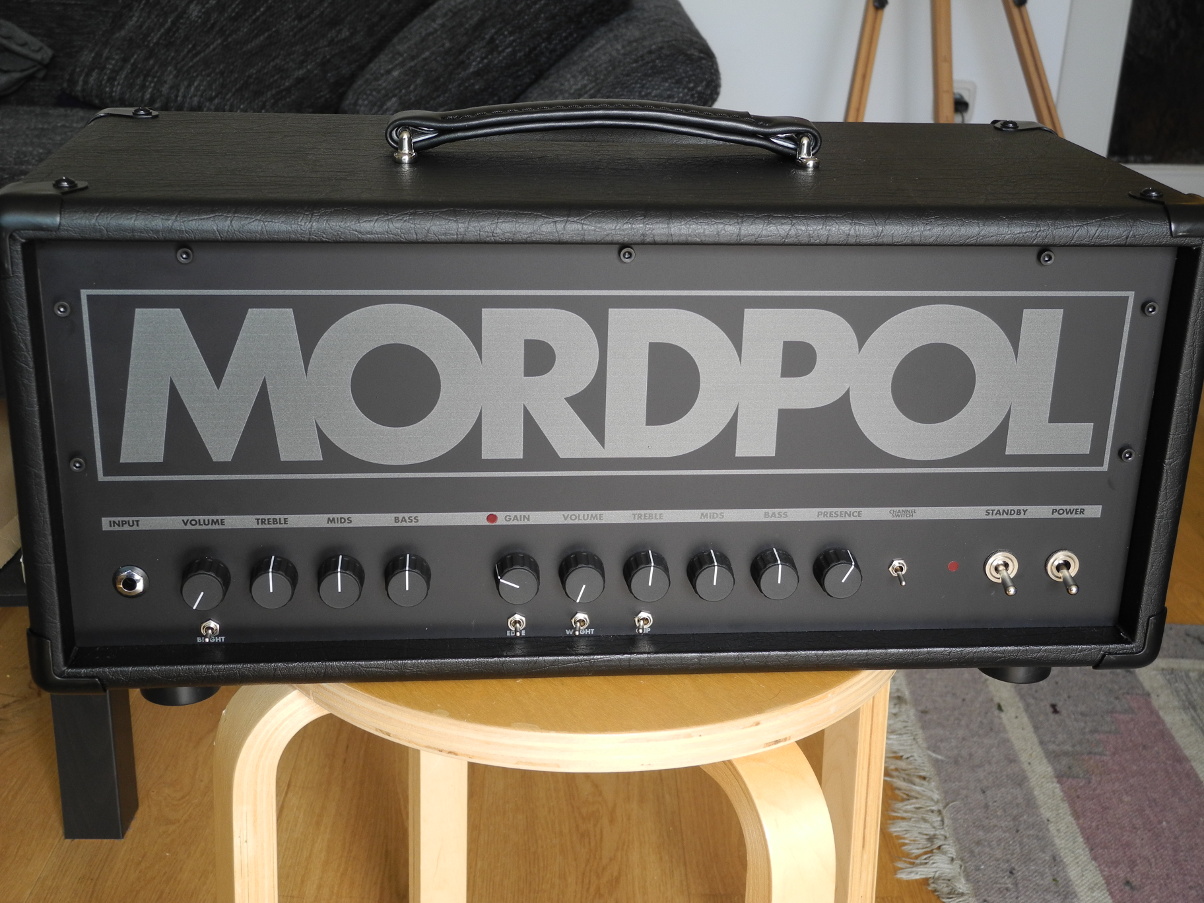 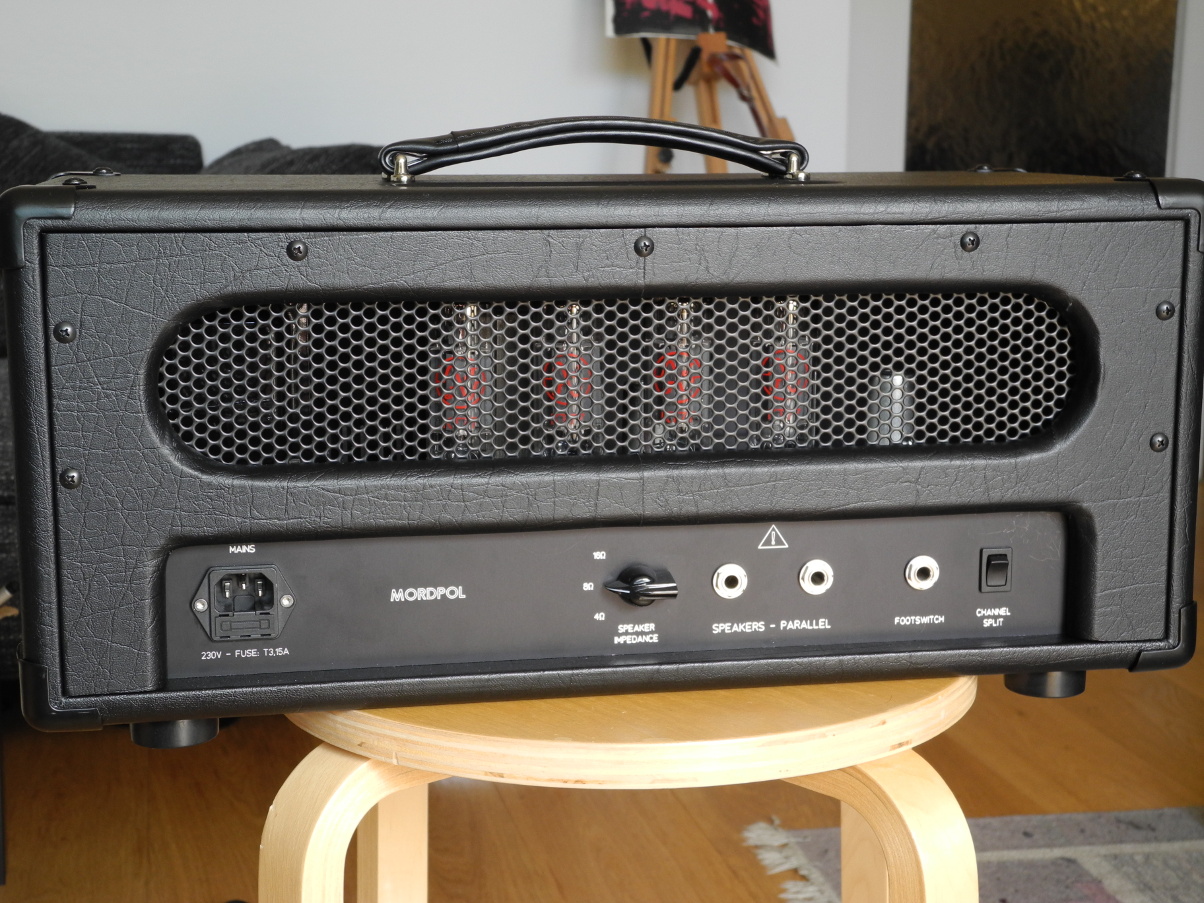 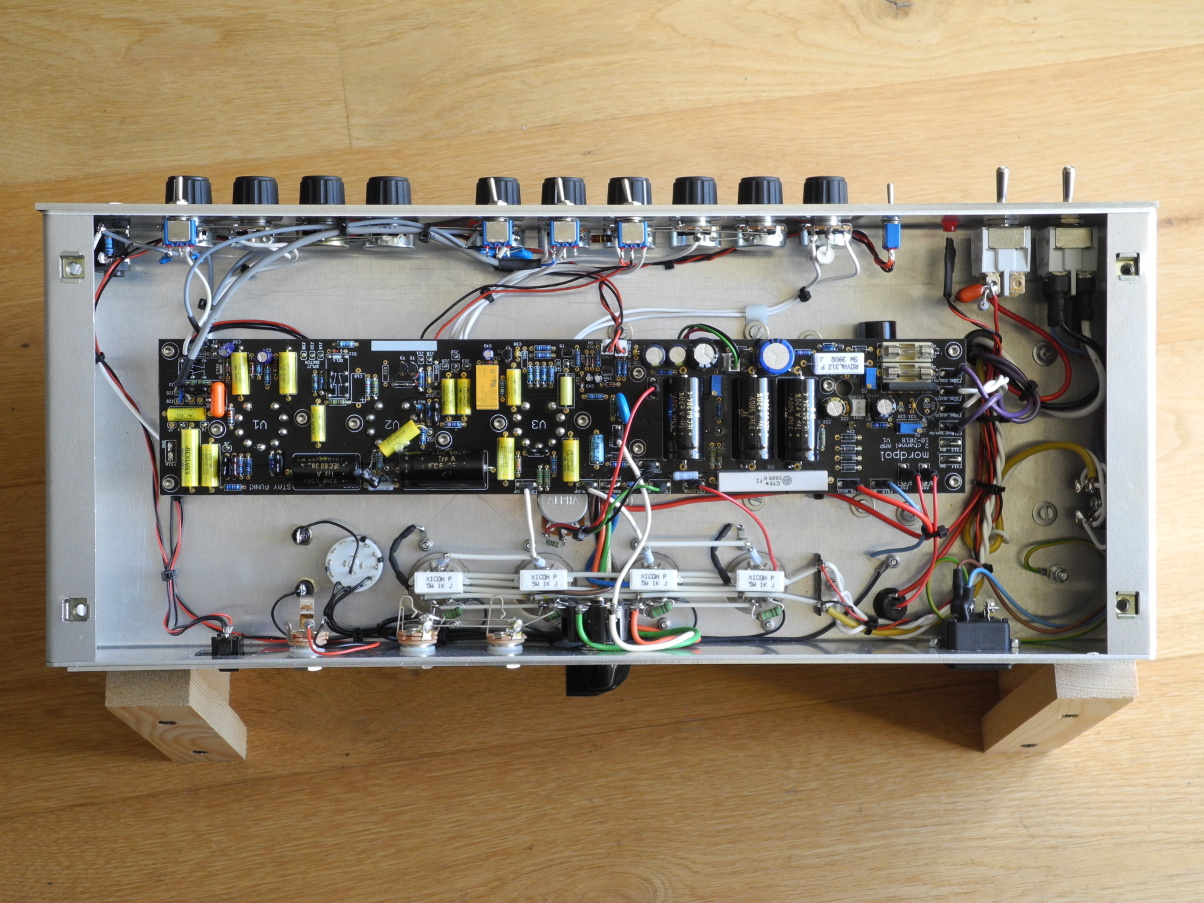 That's how it looks on the inside for now 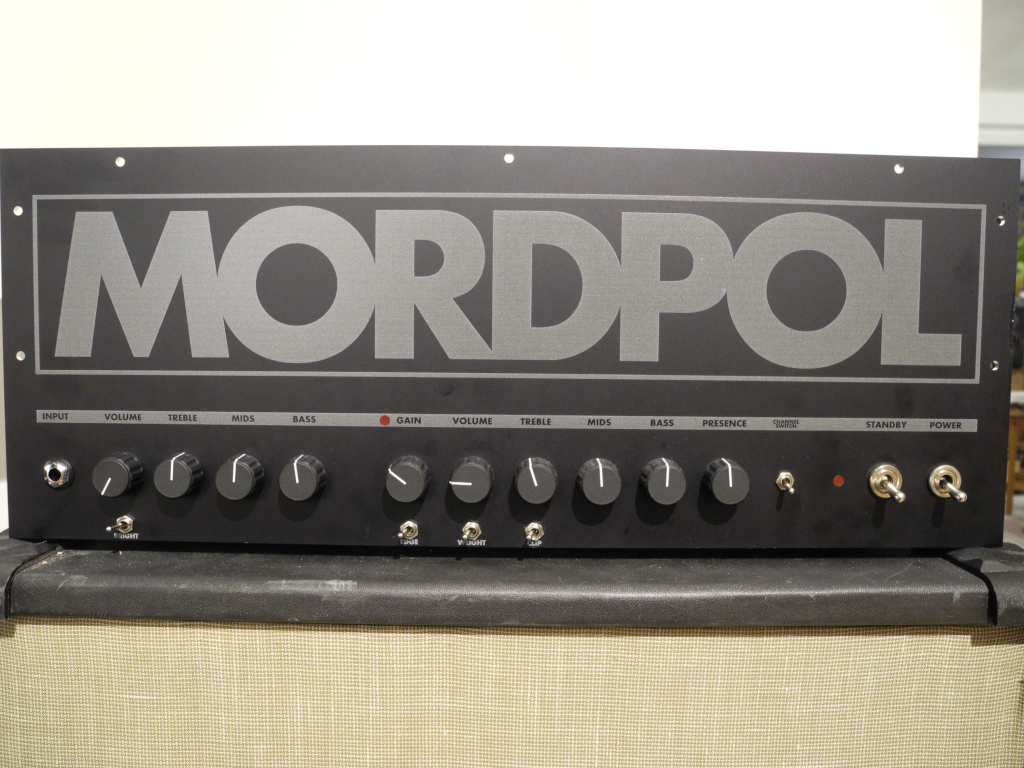 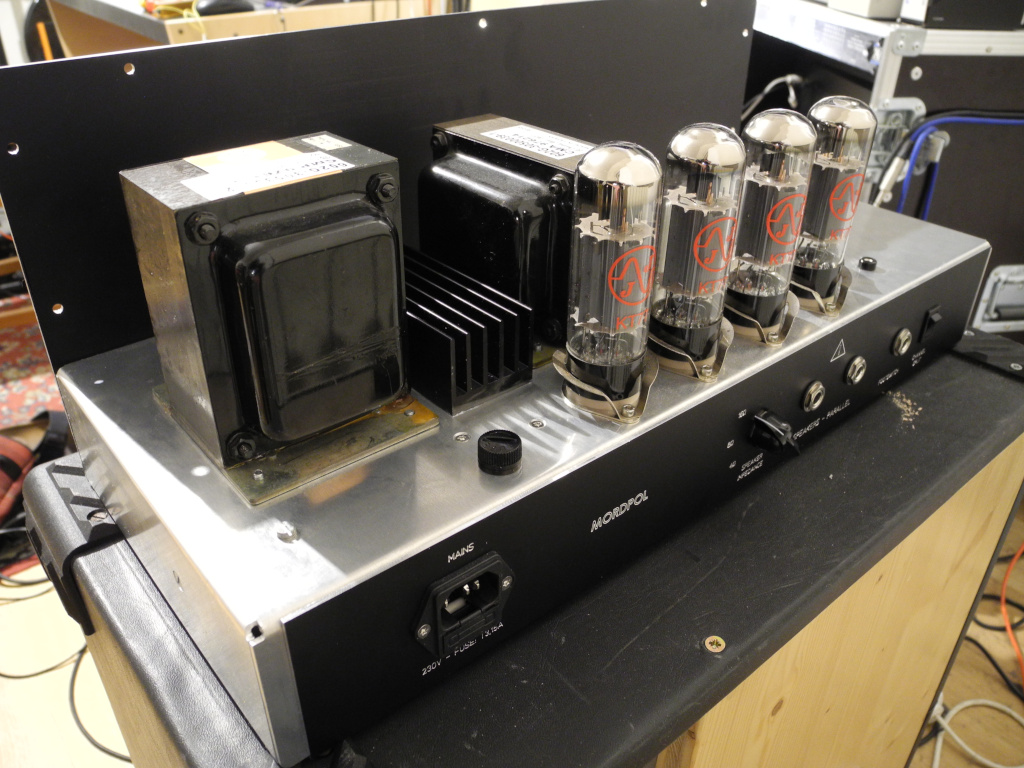 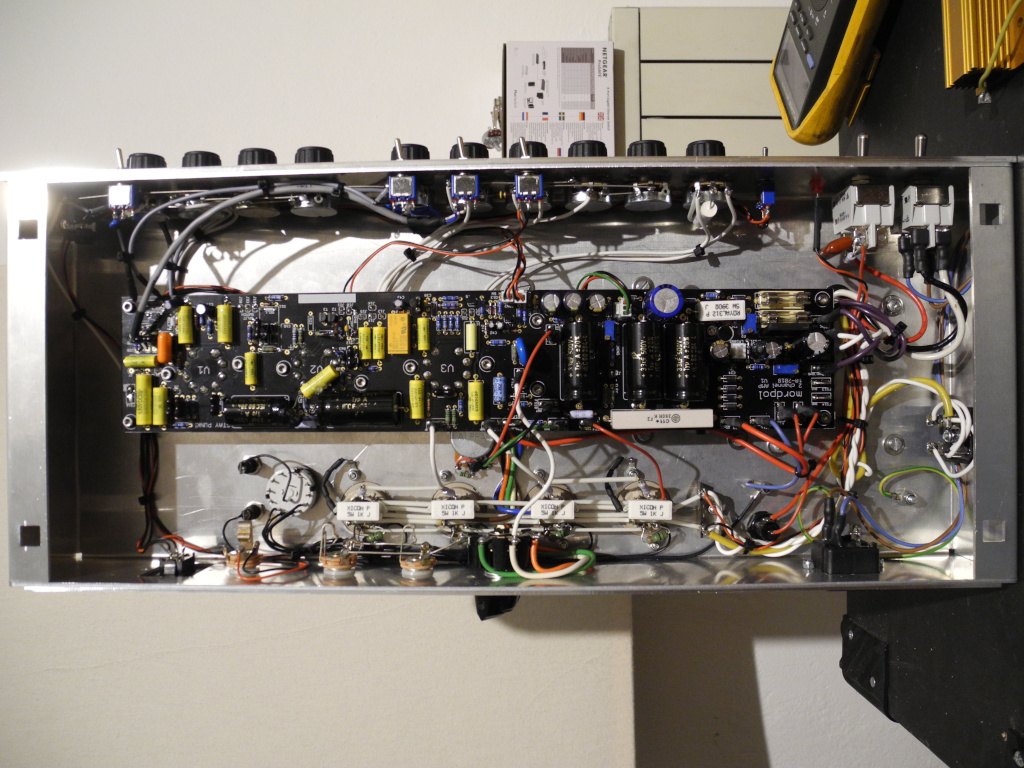 PCB and everything, still some cleanup to do 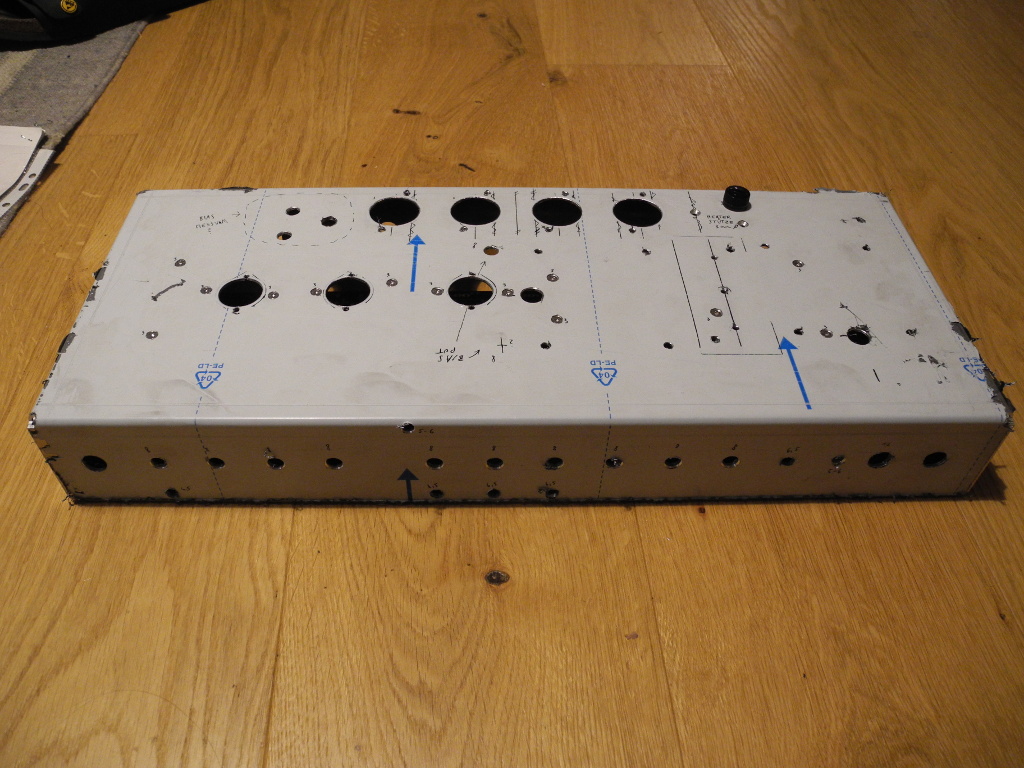 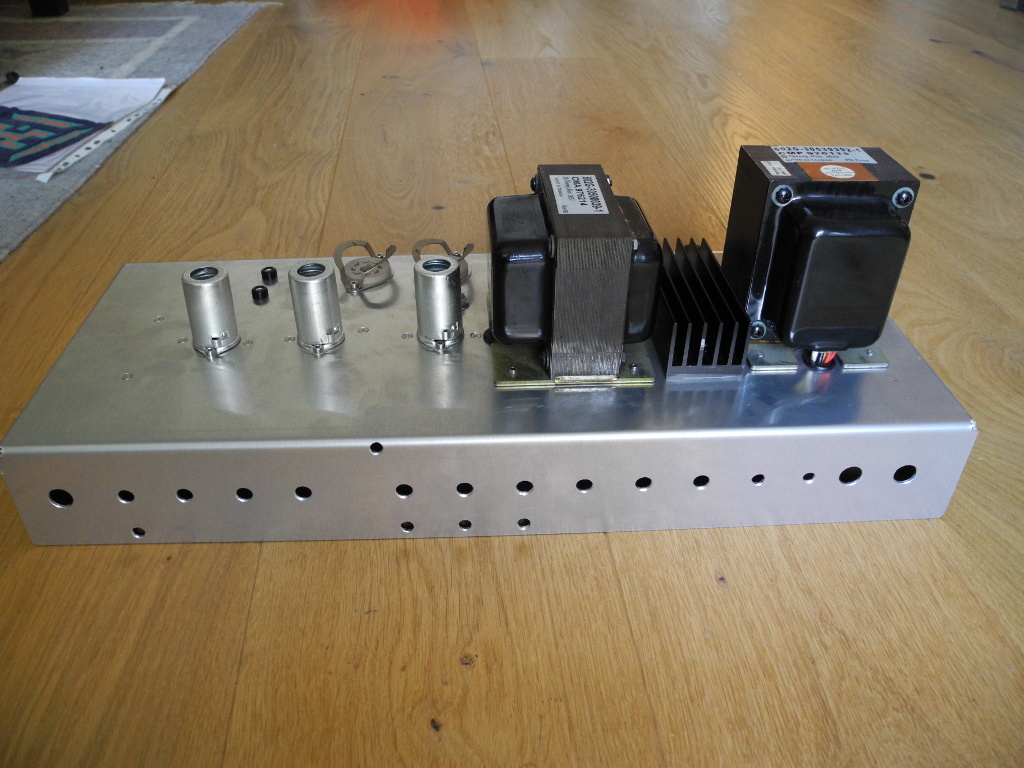 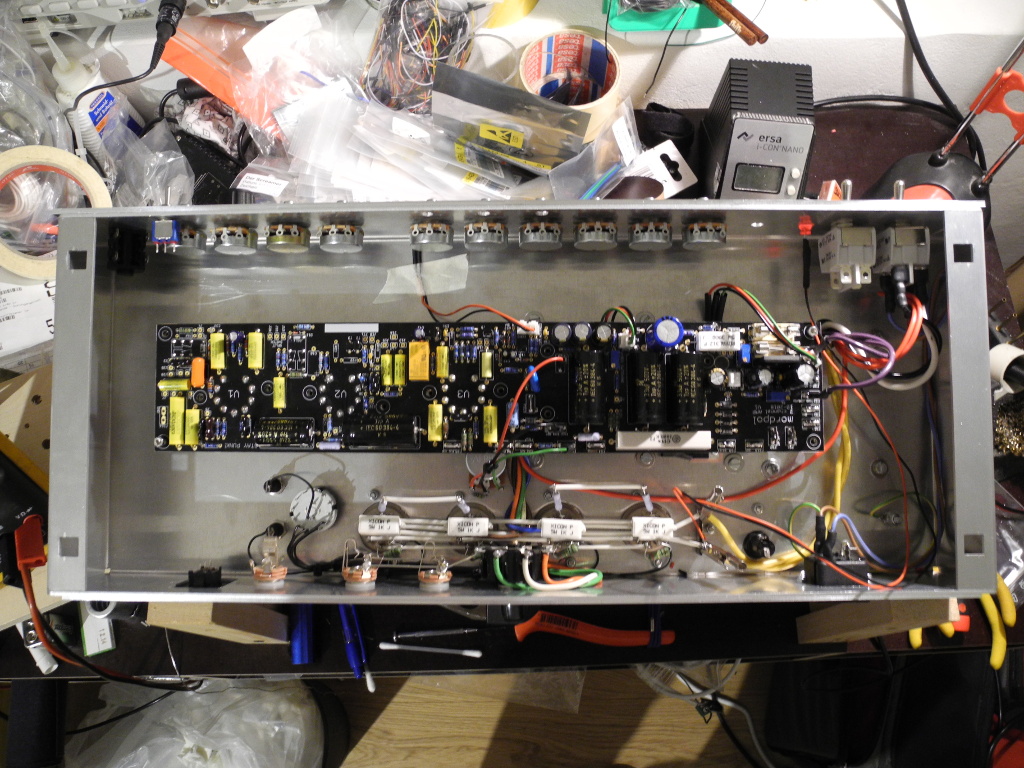